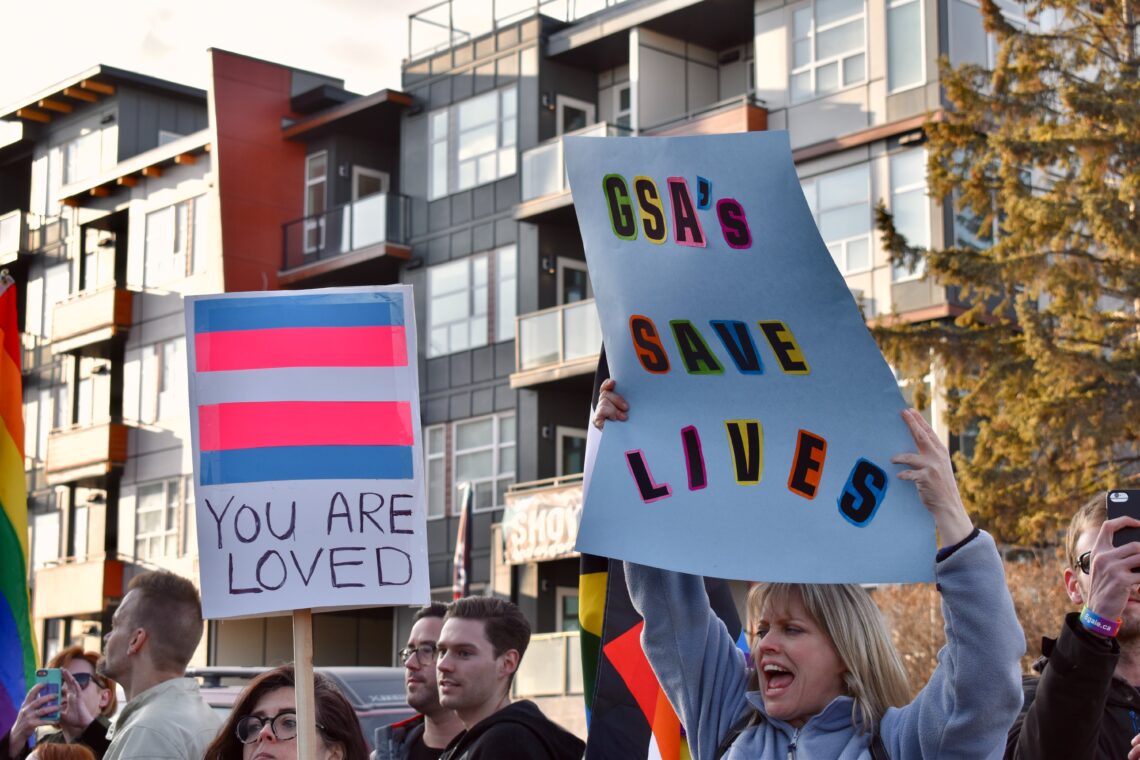 This post is a collaboration with my friend Artie over at artiecarden.com and don’t forget to check out their You Tube channel as well.

Trying to be a trans ally is not easy, it can be scary and leave you feeling overwhelmed with the language and uncertainty of what to say. However, when you put that against how they feel facing the world, it is so worth trying.

You might read todays blog post and think it is different to my usual content, but is it really? I often speak about mental health, and after reading the Stonewall trans key stats talking about being an ally is needed more than ever.

This blog post is a collab, and Artie is younger than me and wow I have learned so much from them. Most of all they taught me about language and how easily I can hurt someone without intending to, like when I accidentally mis-gendered them.

As an ally you will make mistakes, you will say the wrong thing, or speak up when not needed. But so long as you ask questions, and are open to being corrected and then willing to go away and learn more yourself you will not go far wrong. Don’t let your ego get in the way, just take a breath and apologise and learn from it and you will do great.

I think to be honest, getting things wrong and unintentionally hurting someone can be the biggest step to get over. But if that person is angry, or upset remember they have probably dealt with a lot of hate and anger towards them for a long time.

Taking it personally will get you nowhere, as white, CIS people I know we are used to the world being set up for us. We don’t know how it feels to have people against you, and it is easy to feel like they should just be grateful we are standing up for them.

Language and being an ally:

I was recently watching a video by Finn Games, called Was I born in the wrong body? This is a term I have heard a lot and yet never understood because my personal spiritual view is that we make soul contracts before coming to this life. In this video, he spoke about how language is always changing, something that was right twenty years ago when you learned it might not be right now.

I was wrong, language has moved on and now the meanings have somewhat blurred. So pay attention, listen and be willing to change your understanding and the language you use. This is difficult as an ally, if you are not part of a group of people then how do you keep up? The answer is you can’t, but you can be open to learning and listening.

Trans women / trans men with the space are okay. Transwomen/ transmen without the space is not. It’s very othering. Nonbinary and non-binary are fine. Enby is only if you know the person and they have said it is okay you refer to them this way, but never refer to the whole community or strangers as enbies NB is not short hand for nonbinary the BIPOC community already have claim of this term for non-black and it’s important we don’t co-opt their language!

Questions about being a Trans ally:

So in order to get some answers to things I have often thought about I spoke to Artie:

I really hope that by posting this you can start thinking about trying to become a trans ally. People in marginalised groups are tired of always standing up and arguing their own existence and I know how that feels. I am a disability advocate I stand up here on my blog and my you tube to try and educate. It can be so tiring so when someone who is able bodied stands up for us, it means so much.

Be the good you want to see in the world

Mindfulness is self care 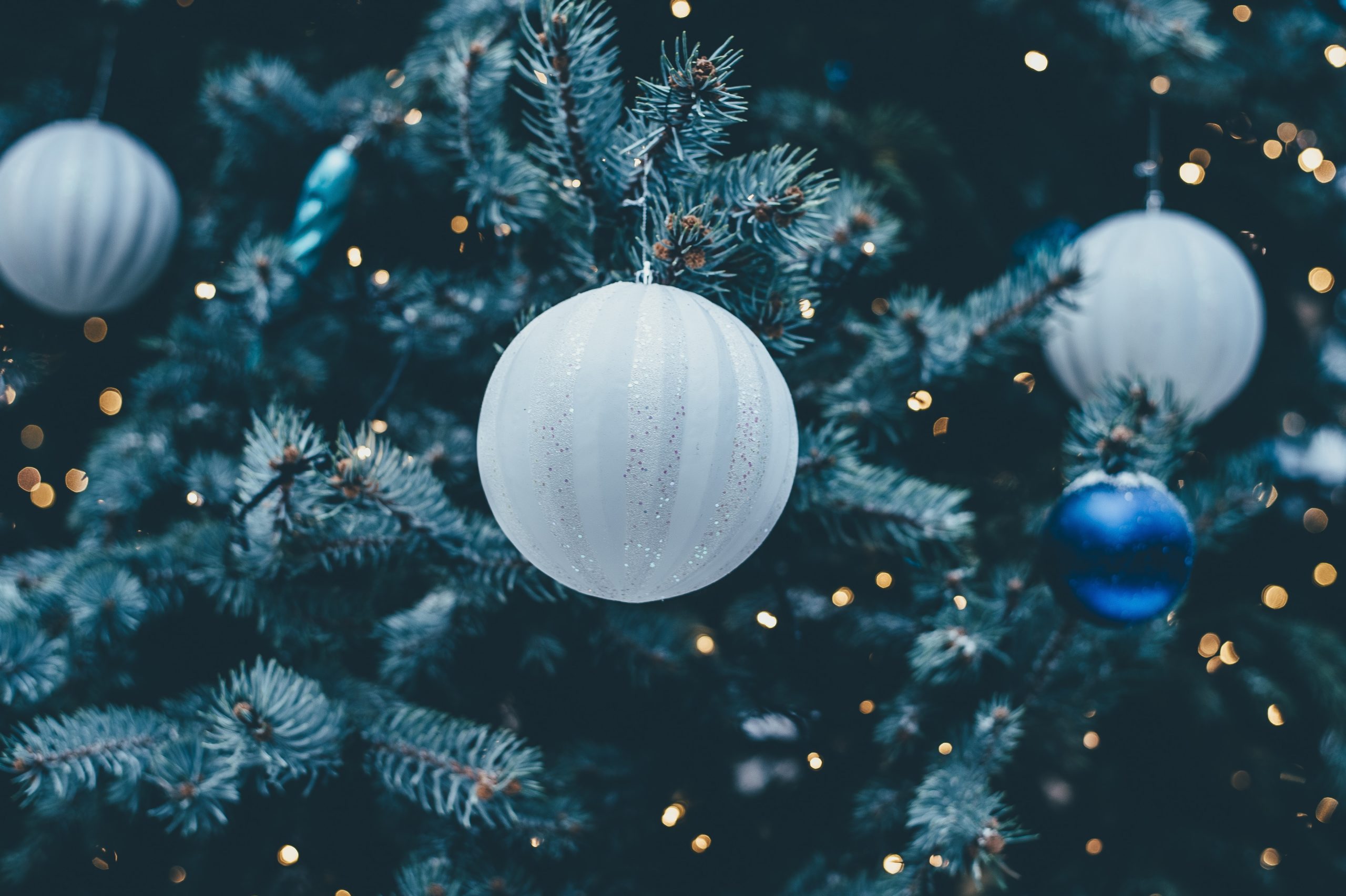 Dealing with depression at christmas 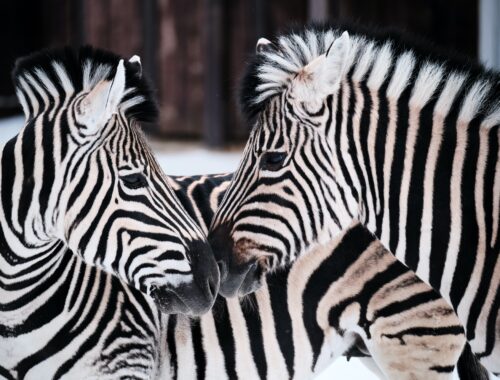 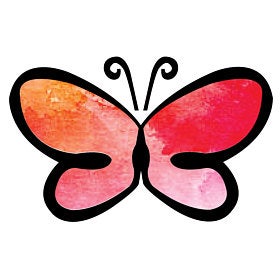 I have been loving learning to garden this year my

Ooh I feel so much more human today thankfully. My

This is an old outfit of the day picture though im

I'm wearing a dream skirt here it arrived and omg!

How cute is my best friend?

"Painsomnia, is not easy to deal with especially a

I didn't get much sleep due to painsomnia. I spent

Grief is such a strange time, I've found myself ju

Today was spent with volunteers filling in benefit

After a dentist appointment & a fall on Monday & m

"It is migraine awareness week 2021, and raising a

I'm struggling today yesterday my husband had a se

I lost enough weight that this amazing 80s skirt f