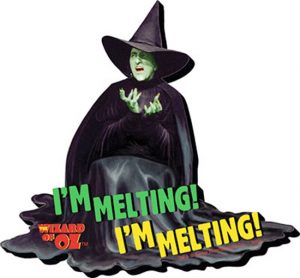 Hi folks! Sorry about that short interlude in writing, British summer has decided to grace us with it’s presence and I am suffering!

I have never had a body that could cope well with hot weather, when I was a kid I would burn in 10minutes in the sun, coming out in blisters and rashes! But I find that now I am on meds and I have fibro I suffer more inside! I find that I get more migraines than usual, and I get so weak and sick I just want to hunker down until it is Autumn again!

So today I woke up with what I think is called a pressure migraine? It feels like my brain is trying to escape, like there is so much pressure inside my head it is going to explode! I slept for a few hours this afternoon and found that I couldn’t shake off feeling sicky and a bit wobbly. On top of that my hands and feet are swollen making doing anything simple like walking or holding something uncomfortable.

I really just wish I could shake it off, but we did have a thunder storm this afternoon and it feels like it was inside my head because now it has passed I strangely feel better!

On a good note for lunch today I had porridge made with almond milk with melted Nutella and chopped strawberries…it was so delicious!!! I am terrible with that stuff though if Nutella is in the house I just want it with everything! I have no chill when it comes to it so I bought the small jar and will be glad when it’s gone! Totally threw me a curveball because I try to eat healthily most days! Evil company!

So now I am going to lay down and carry on watching the US Shameless TV series? If you have not watched it I highly recommend! I had been avoiding it because the UK version was so bad! However the US version has William H Macey and Emmy Rossum as well as Jane Cusack so how could it be wrong? 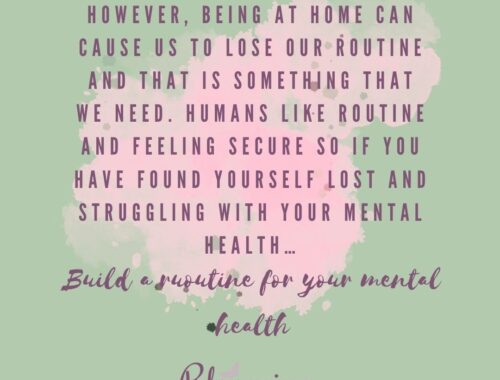 Birthday, bad news and a flare