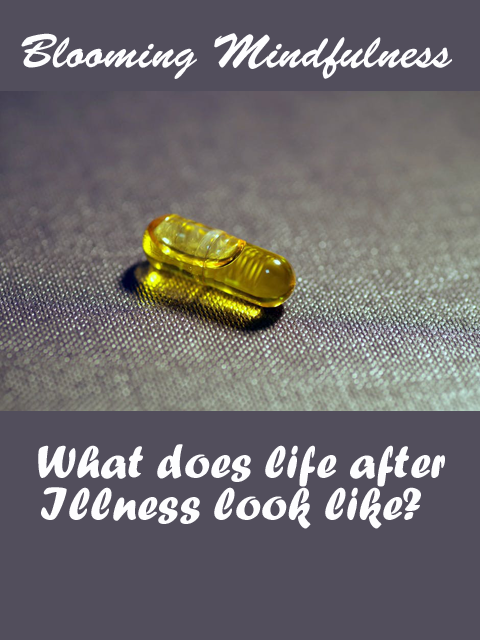 For a lot of people, the moment that they discover the news that they have some kind of long-term or chronic illness, it can often feel as though the whole world is crashing down around them. It can make a lot of things feel pointless and as though there’s no real purpose in moving forward at all. Of course, that’s obviously not the case. Long-term illness is far from a death sentence and many people go on to live incredibly happy and fulfilling lives after being diagnosed. However, that doesn’t mean that there aren’t adjustments to your life that need to be made. With that in mind, here are some things to think about in a life after illness.

One thing that you’ll want to get out of the way as soon as possible is all of the boring legal stuff and other paperwork that you inevitably have to deal with. Whether you’re filing an insurance claim or going through a company like The Specter Partnership to get compensation if you’ve been a victim of malpractice, it can be tough to motivate yourself to deal with any of it. However, doing it as soon as possible means that you can get on with your life without having to have those things constantly hanging over your head while you’re trying to adjust.

For a lot of people, when they get back to their normal life they’re faced with one question: now what? It’s okay to feel a little lost, at least at first. After all, you’re dealing with a big change and it’s understandable that you might expect the rest of your life to reflect that. But the truth is that life goes on no matter what and it’s up to you to try and go on with it. Think about the changes that will be needed in your life but also focus on the things that are staying the same. Before you know it, you’ll feel like things are right back to feeling the way they used to.

No matter kind of situation they find themselves in, there are some people who simply cannot stand the idea of reaching out to anyone in their lives for help. However, doing this is actually one of the bravest things that you can do. There is no weakness in needing help from others and if you refuse to ask for it, you’re just going to end up making your own life a lot harder than it needs to be.

It’s incredibly important to understand that there will almost certainly be days where you just want to hide away and give up. It’s okay that this happens, it’s a natural part of dealing with something as difficult as a long-term illness. The key is to keep your eye focused on the present moment and living every second as well as possible. It’s okay to get knocked down from time to time, as long as you keep getting up again.

101 Black Seed Oil Benefits Plus Side Effects and Harms 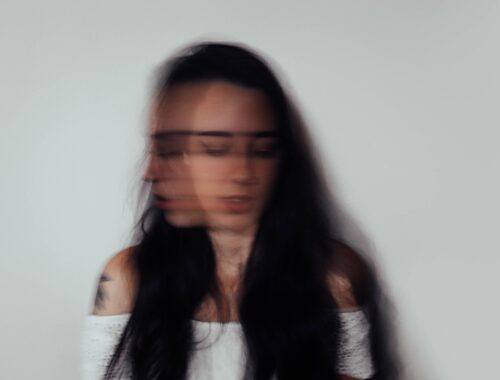 Living with an anxiety disorder 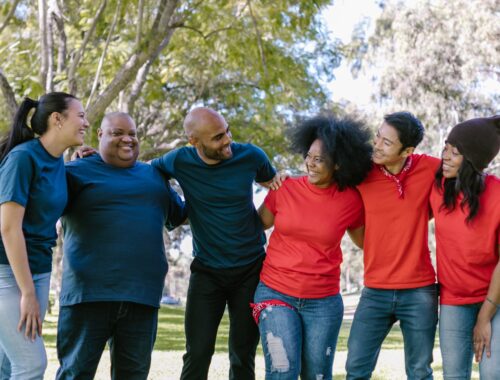 How to Cope With a Loss 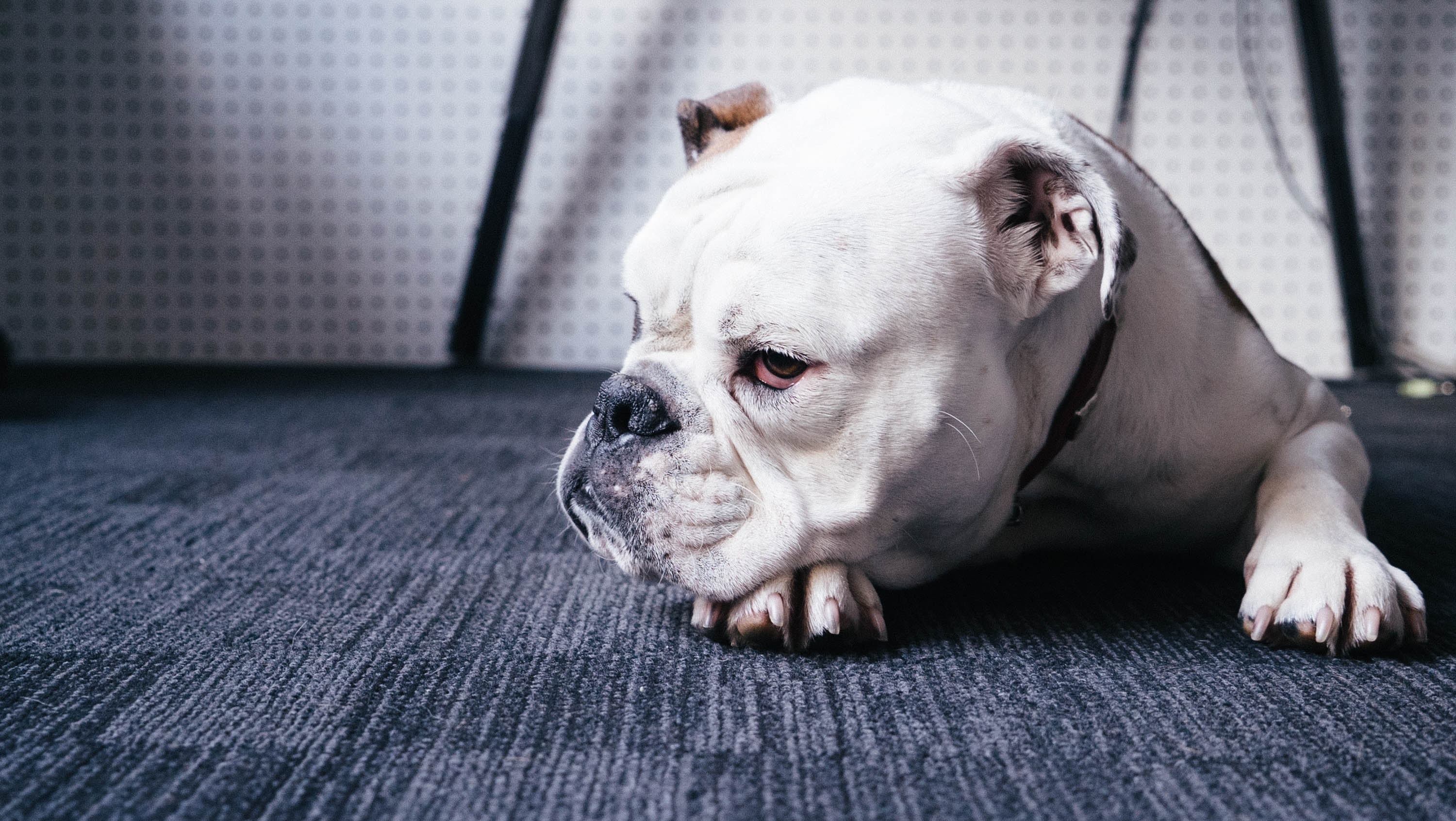