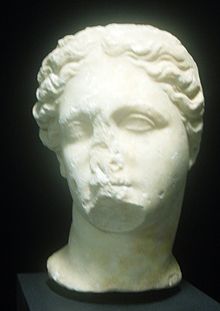 So the other day I was doing a meditation by Sentia Yoga on Insight Timer called ‘Nine divine days day six the healer’. I have been enjoying this whole series but this one really resonated with me. In it she spoke about the Roman Goddess Feronia and while listening I just felt a lightbulb go off in my head. I have found it stayed with me and since then I have been reflecting with a goddess something I have not really done before.

You see this is the Roman Goddess of health and abundance but also of freedom. She granted freedom to slaves and at first I struggled to get the connection between health and freedom. I mean how do those things even go together?

However, as the meditation continued she started to talk about how health and wellbeing is freedom. The freedom to work, to go out whenever you want, to have extra money to spend on things, to not have to take naps unless you want to…the list goes on!

Anyone who suffers with chronic illnesses like I do with I am sure understand exactly where I am going with this!

Ever since I got sick my freedom was slowly stripped away, I had to move back in with my parents so no longer did I have choice in that. I lost the job I had spent three years training for, I broke up with my boyfriend, I could no longer work…honestly it makes so much sense the more I think about it.

Feronia is a Roman Goddess, but somehow they understood that when you have ill health your freedom is taken away. Loneliness, pain, fatigue, mental health, mobility issues etc all contribute to feeling far from being free. The Romans must have understood this and its why this goddess really resonated.

I don’t know why this stayed with me, or even if this post makes sense, but I was reflecting with a goddess and needed to share. However, if you get nothing else from this post know that you are not alone. There is a thriving community of people with chronic health conditions on social media.

How I treat my chronic pain 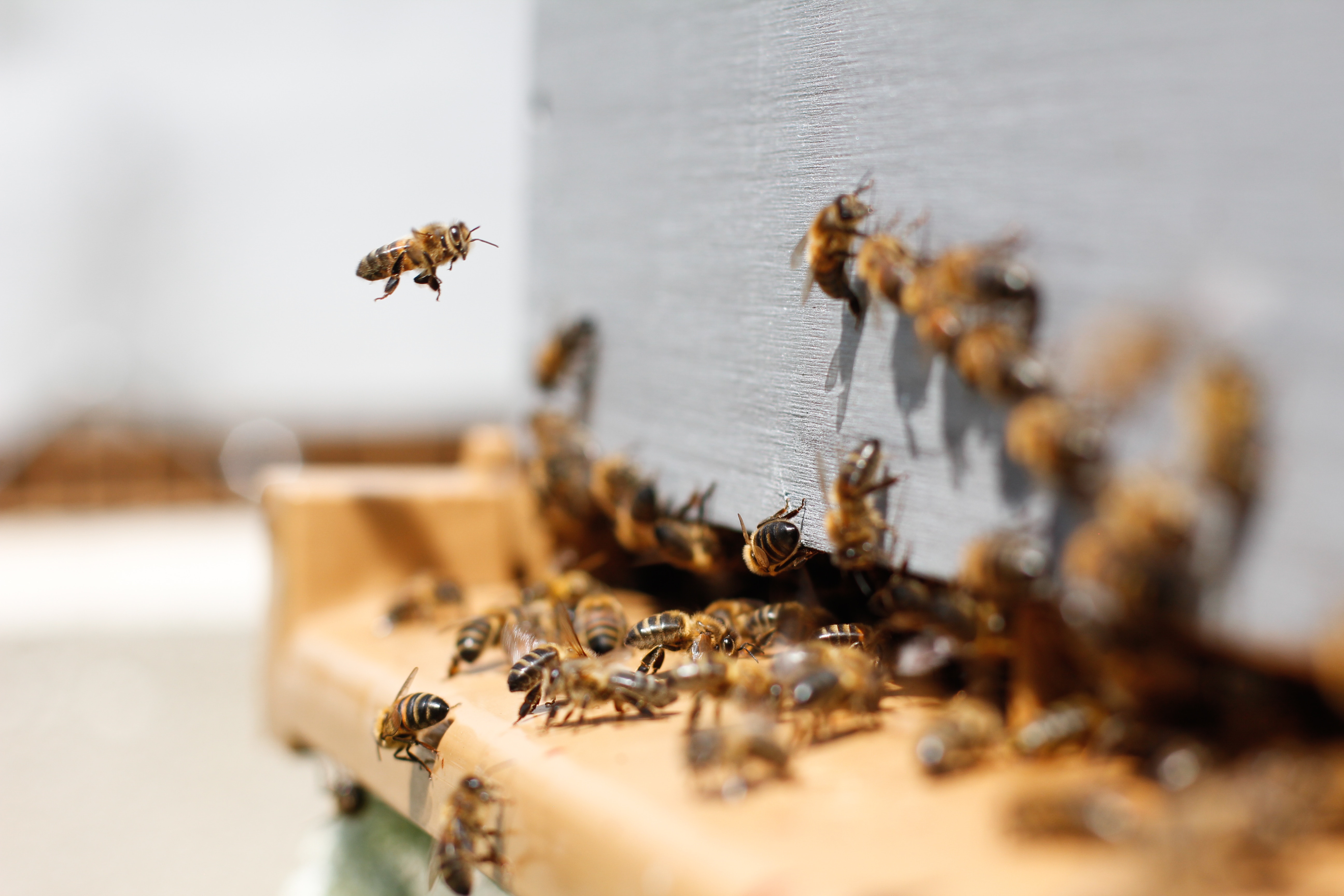 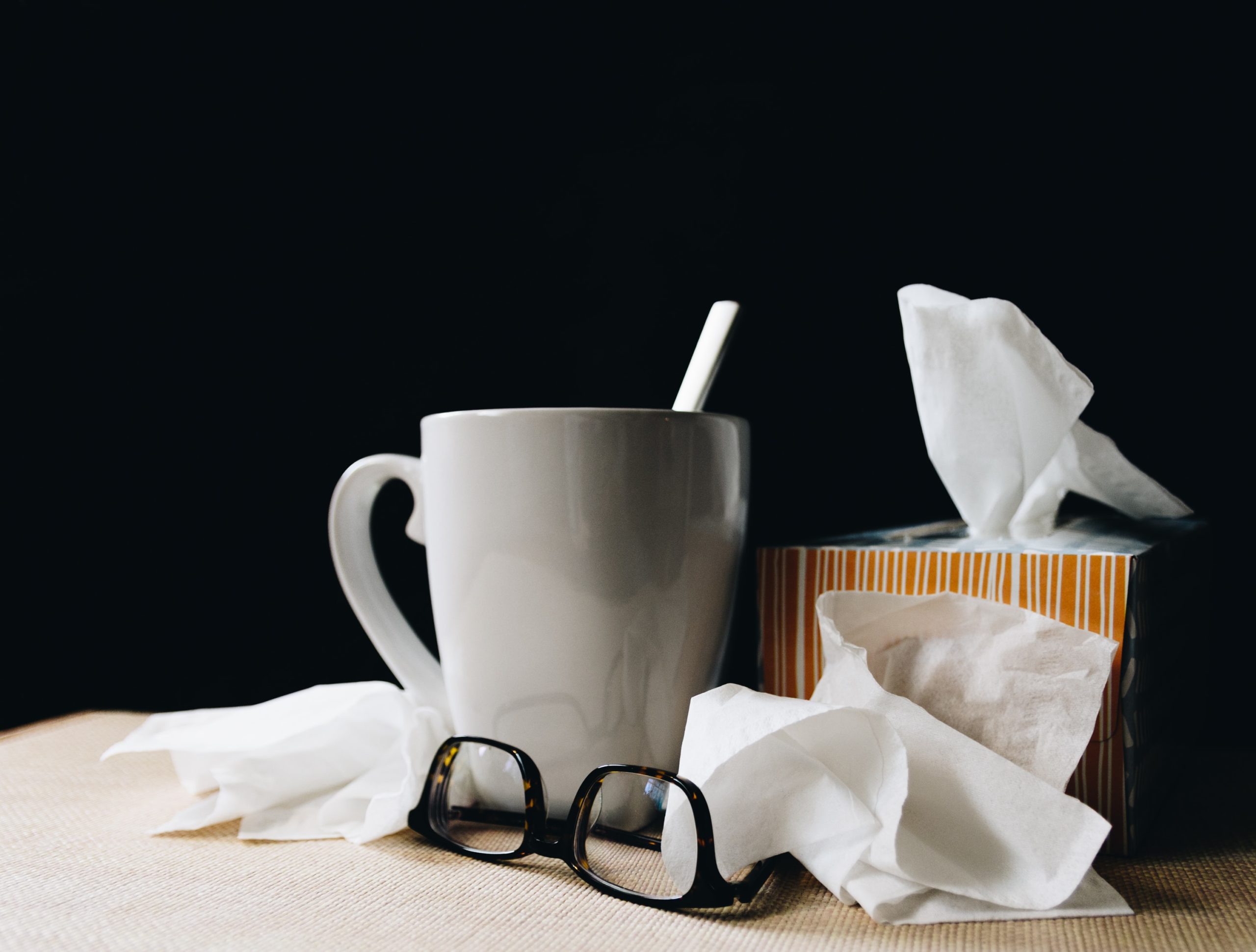 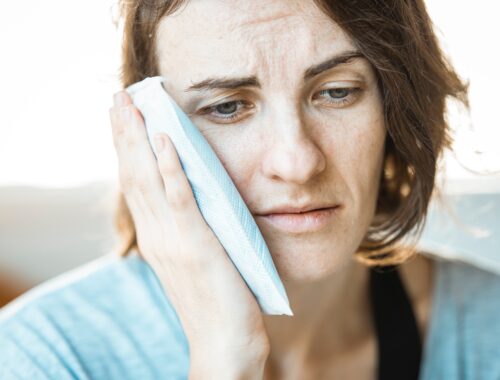