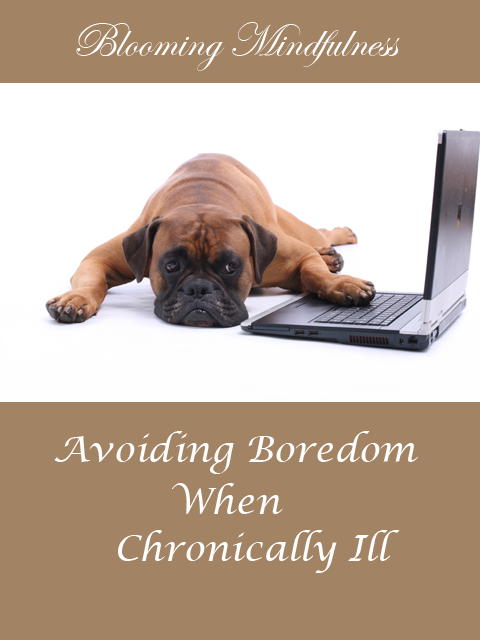 So I stopped working about 15years ago, the decision to stop was not an easy one for me to make. When I had to leave nursing I had several jobs in shops and as office assistants, but in the end I had to step away from it all because I just could not cope. My pain and fatigue made it difficult, as well as my brain fog which if anyone suffers with it, makes it impossible to learn new things and retain them well enough to do at a job when you throw in social anxiety!

At first I just kind of fell into a life online, I had just started using the internet at home and I would spend all day on myspace with my friends roleplaying. This is writing as TV and film characters, yes it is as geeky and as fun as it sounds and I still do it on another site.

However, after I married Lee I started to get out of my general depression which had me living a nocturnal life and speaking to hardly anyone. I started to open my eyes and realise that I needed more in my life than that and I wanted to be a better person.

I started to do yoga, and studying about Buddhism and it opened my eyes to learning for fun. Instead of the pressure that came from a school environment and knowing about exams and assignments, instead of a work environment where I was being watched by supervisors etc, I found it so much fun! I started to open my eyes and realise there is more out there than I thought.

I taught myself very simple HTML and started running a few fansites for actors I love and I still have one for Olivia Colman and one for Michael Rosenbaum. The skills I learnt doing this, led me to starting this blog, which was again I wanted a way to improve myself and to give back to a community of people who are often pushed aside or ignored by society because I think people do not like to face illness or how it could change their lives. And now I have started my own You Tube channel and I am starting to learn how to edit, this is probably my biggest challenge but I am excited to see how I can grow and challenge myself.

I have heard so many healthy people say to me “Wow you are so lucky you don’t have to work I would love to be at home everyday” and yes they probably would for a day or two, but after a while they would be so bored! I think it can be easy to forget that just because someone is sick they are still a person with dreams and goals. I would love to say that being home alone all day while my husband works is great, but I am here not chilling, I am trying to do the housework and exercise and stay sane while battling pain, fatigue and mental fog that makes my memory so very bad!

I will say this though, if you have a dream, or something you want to learn go for it! Where there is a will there is a way! 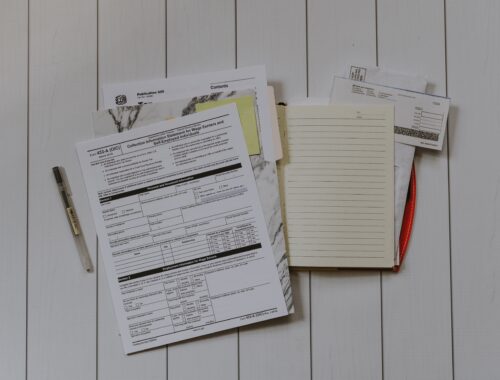 The process to get disability benefits 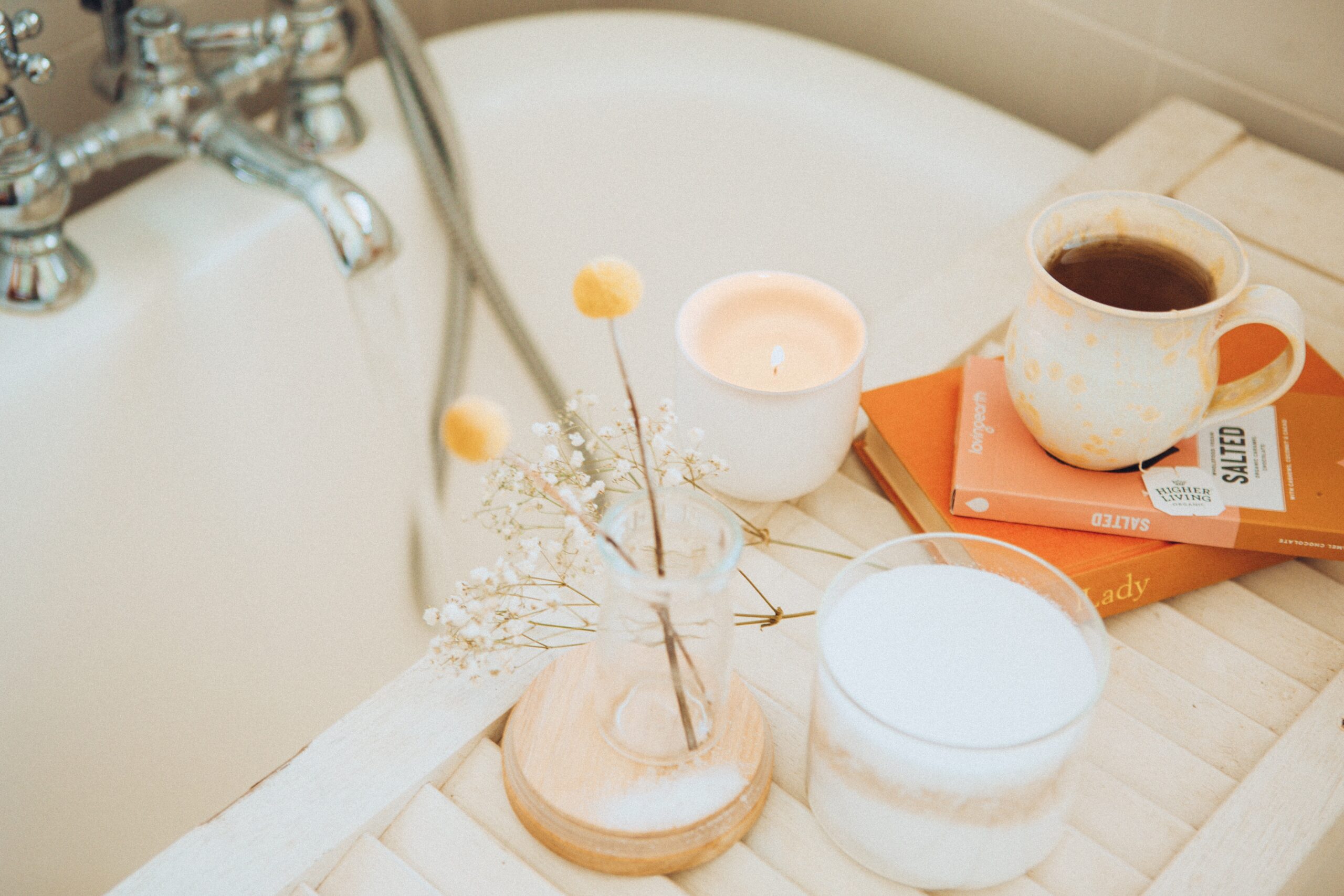 Rest is Self Care 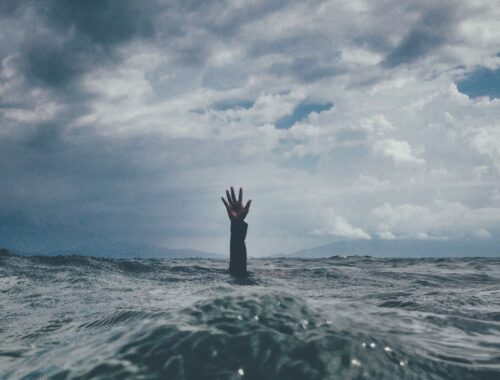 The worst flare in a while