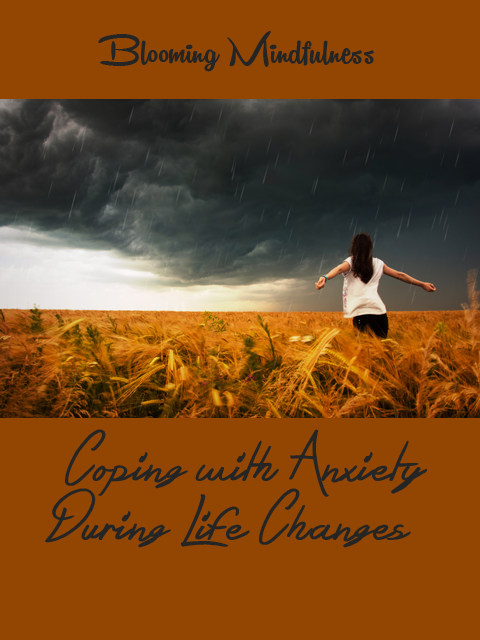 At the moment I feel a little like someone just tossed everything that feels safe in my world up in the air and I am running around trying to catch everything!

My husband is a police officer, but he has epilepsy and if he has a seizure he will be put on restricted duty. Also, because of his work he gets very stressed, it is high pressure and he gets a lot of hate from the public etc. So when the headquarters set up a job for officers that are on restricted duties for whatever reason my hubby went for it and got it.

It has longer travel times because he is further away and it is in the city centre so he takes public transport rather than driving. This is of course cheaper and gives him time to read and relax on the train which is great, and the job itself is office based and much less stress so I am really thankful for that.

However, I have an illness called Generalised Anxiety Disorder, which basically means I have panic attacks and fear over things that most people have no issue with. My anxiety is always there and I have had it all my life so I am used to it and day to day meditation helps me to cope with it. However, this new job means that Lee is not at home much more than he was before.

On an early shift he used to be home around 4pm and I would cook and get sorted while he had a shower and it worked really well he was always more tired but we had a system. Now he is home about 6-6:30 and by then I am in pain, extremely tired and unable to stand long enough to cook. By the time he has showered it is time to me to get into bed and it would be impossible to cook for me and I do not want Lee to have to cook after being at work.

Cooking is really important to me, I worked hard for occupational therapy to say I could cook and I have researched a lot so we have food that is not processed or junk food. I have found twice in his first week at work that we have ordered in food because I was not up to cooking so we for sure need a new way! I am frantically trying to find good vegetarian slow cooker recipes which is not easy because there are not a lot of imaginative recipes out there for non-meat eaters!

On a late shift he is home now at least 2 hours earlier which is such a blessing, but he leaves now at about 10am and not 1pm like he used to! Mornings feel like a scramble as he rushes to get ready in time and I struggle to wake up and get my body moving! I am not good in the mornings because my body is stiff, and my fatigue is awful first thing it takes me a good hour or so to wake up enough to get out of bed.

All this change is hard for me to deal with, I am so thankful for this new job and so proud of my guy I could burst, but inside my tummy is like a washing machine and my nausea is pretty bad as well. I am going to take the next few days Lee is off to find some slow cooker recipes I can make on his early shifts so I am not standing for a long time, and finding a way to get our mornings running more smoothly.

I think it is important when anxiety is taking over to breath, it is so easy to forget and let those shallow, fast breaths take over which is part of fight or flight. However, that breathe is extremely unhealthy and unnatural to have all the time, I use the things I have learned about breathing through yoga to slow and even out my breathing so my body can relax and I am not struggling so much with that side of it.

I also step up mindfulness and meditation, both things that stop my mind wandering to imagining terrible things and letting those negative thoughts that tell me I am letting myself and Lee down etc from taking over. I have learned through these things that I am in control of my thoughts they are not in control of me and that was a big lightbulb moment for me with my anxiety and depression.

Humans hate change, we fear it and with my anxiety unnaturally strong anyway it is important for me to thing logically and to remember that by talking with Lee and by organising myself better these things will soon fall into place. 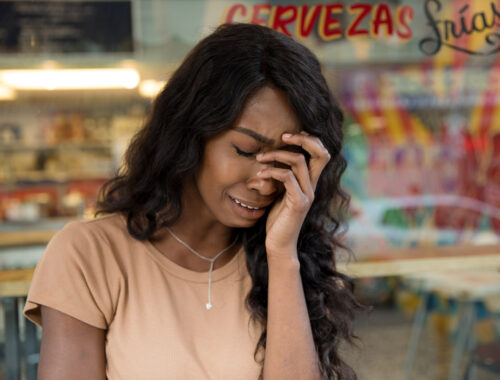 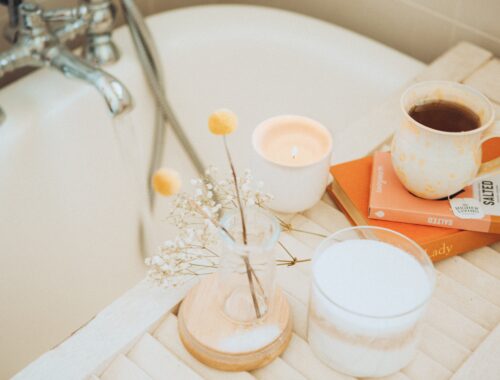 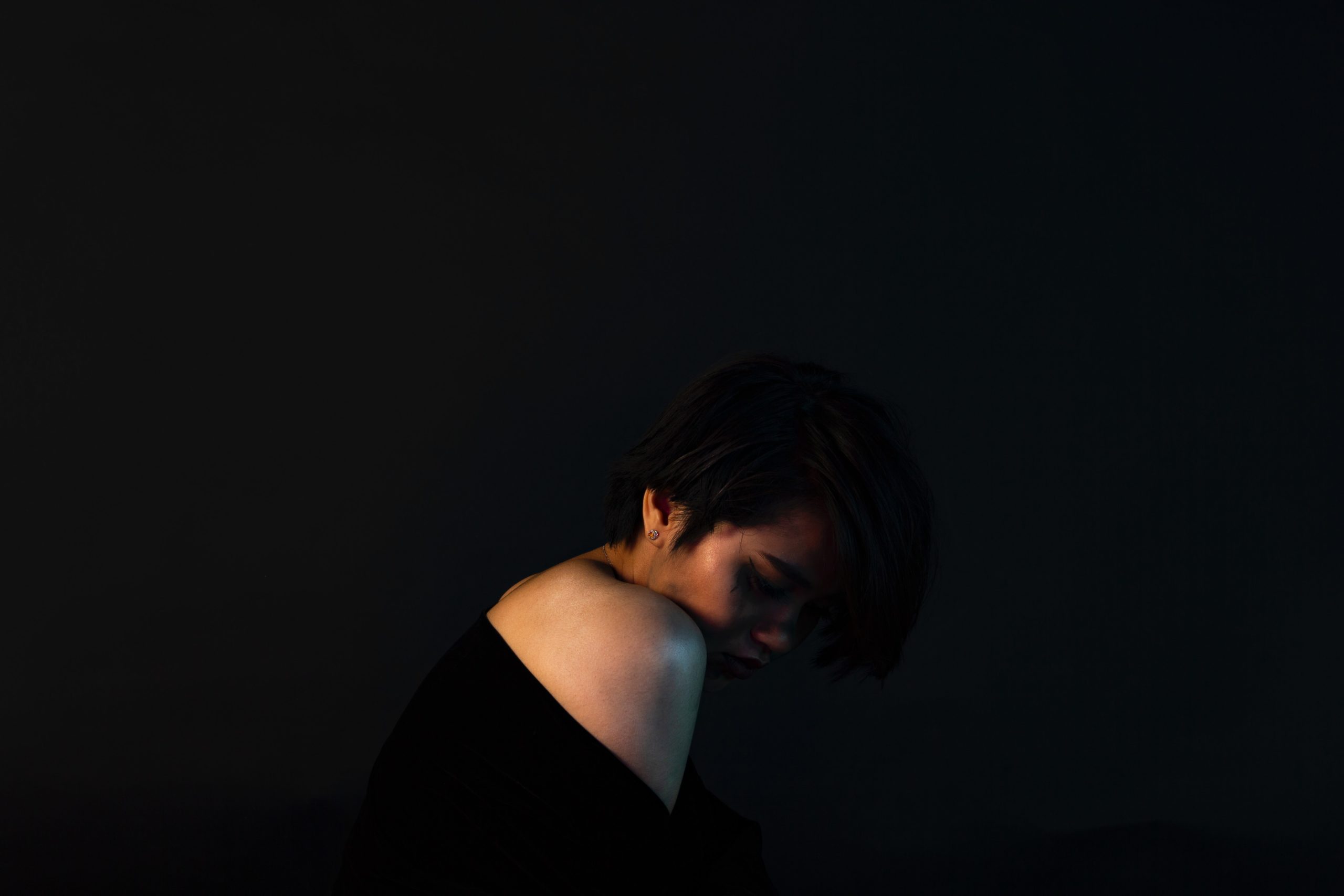 The migraines are back